What Are VVS1 & VVS2 Clarity Diamonds?


Inclusions signify composition aspects like cavities or internal graining. Blemishes are imperfections like chips, scratches or dark spots. The fewer inclusions and blemishes, the better the clarity grade.

While clarity can impact a diamond's value and beauty, inclusions are primarily unrecognized by the naked eye in VVS diamonds. The GIA uses the International diamond clarity scale shown above. 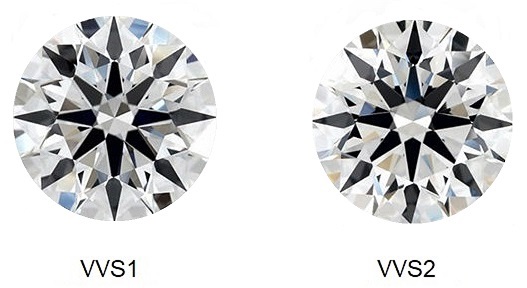 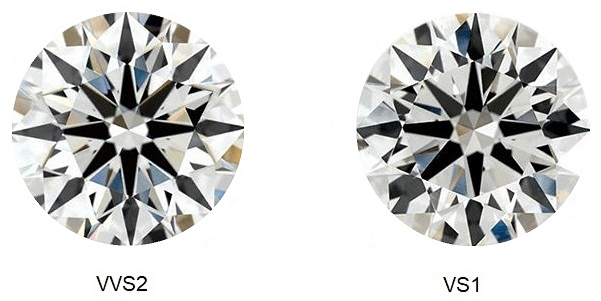